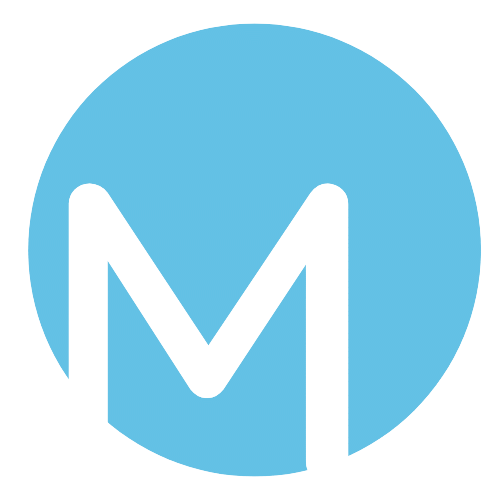 Black in Japan is a three-part blog series that features Black creatives who have worked or currently work in Japan. This series aims to highlight the Black experience and share ideas from Black voices!

Minami Sakai grew up in Ohio. She moved to Japan to pursue her dream of becoming a manga artist or mangaka. Minami-san also does marketing translation and localization for a mobile game developer. In her free time, Minami-san enjoys playing mobile games too. Who says you can’t mix work and fun?

What Drew You To Drawing Manga?

I fell in love with Sailor Moon as a little girl. When I saw that anime, I knew right then and there that I wanted to become an illustrator!

In college, I majored in Japanese. I got to study abroad for a year at Dōshisha University in Kyōto where I joined manga circles¹. It was awesome to see people drawing manga in real-time.

Later, I went back to Japan through the JET program². I attended Tokyo Design Academy, a senmon gakkō³ for manga illustration. It was where I got to learn from some of the best professional artists.

What Was Your Journey to Becoming A Mangaka Like?

My editor describes it as “jibun wo kezutte nanika wo tsukuru.”⁴

There’s essay manga and there’s story manga. Essay manga focuses less on the illustrations and more on the story.

Story manga, on the other hand, gives you more of a look into the story line and the story that the artist is telling.

I also do translation and marketing. My experience in marketing makes me think about who I would want to write my manga for if I were to do essay manga. What’s my audience? Who would actually read it?

I’m most interested in creating a good story manga, but I haven’t written off eventually doing an essay manga of my experiences. Either way, I want to put a genuine piece of myself in my work, which is harder said than done, especially because I don’t have a lot of references of people like me in manga. But as hard as it is, I’m finally at the point where I think I can finally start this journey.

Set 2! There's one more page of this but I'm having trouble deciding on a character... pic.twitter.com/z7EvtA1HLu

What Are Your Thoughts on Being Black in Japan?

As far as being a mangaka, it’s much harder for someone non-Japanese to become a mangaka. I’m not going to sugarcoat it! Especially when you don’t have family here in Japan.

Some manga artists live with their parents for financial support but I have been supporting myself with work for over ten years here. But the work I do has given me insight into my work as a mangaka.

There are many communities here for Black people and yes, you can make friends! But you also have to get used to being alone sometimes.

I always see Americans depicted as these blonde, white people.

It’s very clear that there’s a hierarchy for non-Japanese in Japan, and white men are at the very top.

As a Black woman, I have to ask myself how much racism I can tolerate. It’s everywhere. It just has a different flavor in different countries.

Being the daughter of Ghanian immigrants, I have always had to deal with trying to place my identity.

There is a struggle between not being Ghanian enough. But at the same time, not being seen as having my own culture as a Black American. Here in Japan it’s different but the racism has parallels.

Representation for Black People in Japan

For representation, especially in comedy, it would be nice to see humor that’s not just based on using Blackness as the “other.”

Ike Nwala, for example, does comedy that isn’t aimed to ridicule his Blackness. And he’s making waves as a Nigerian-American star here in Japan.

I want there to be more representation for Black people here in Japan. There’s a lot of pressure that comes with being the a Black creative here.

It’s inspiring to see the call for better representation. Take the BLM demonstrations in Japan for example. After the protests, I was surprised to see a broadcasting station dedicate an entire segment to addressing systemic racism.

Speaking out like that can really bring change. It makes me hopeful for the future of Black people in Japan.

What are You Currently Working on?

I’m currently working on debuting my first shojo manga! I’ve worked with publishers like Kōdansha and Shueisha, which have definitely helped me pave the path to getting myself published.

The first 3 pages of my latest comic (currently under review with a publisher in Japan) pic.twitter.com/dhHNW7MyXd

Any Advice for Black Creatives Pursuing Work in Japan?

It’s normal to struggle with balancing your identity as a creative and your identity as a Black person. But there’s a story there. Nothing should stop you from sharing your story. It’s going to be hard work, but following your dreams is never easy.

I want there to be manga with better representation but at the same time, I want to be known for the effort that I put into my work regardless of what topic it’s about, and not just because I’m a black person doing that work. It’s a never-ending inner debate but it’s what we deal with as Black people occupying creative spaces.

¹ Circle is the Japanese word for extracurricular activity or club

⁴ Chip away at yourself and create something 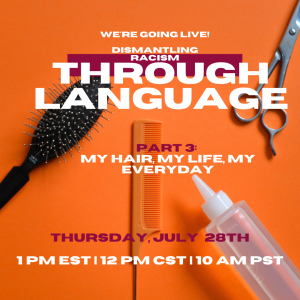 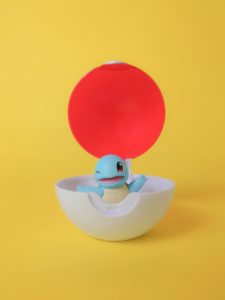 Can You Guess These Pokémon Names in Japanese? 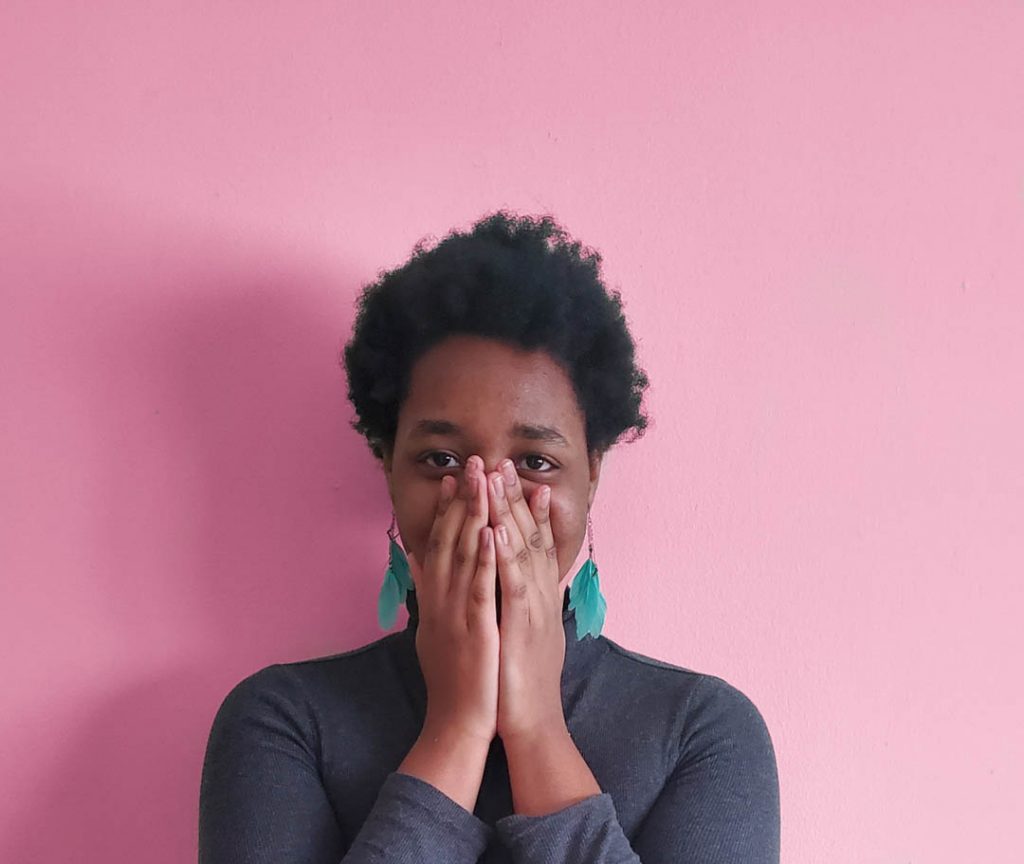 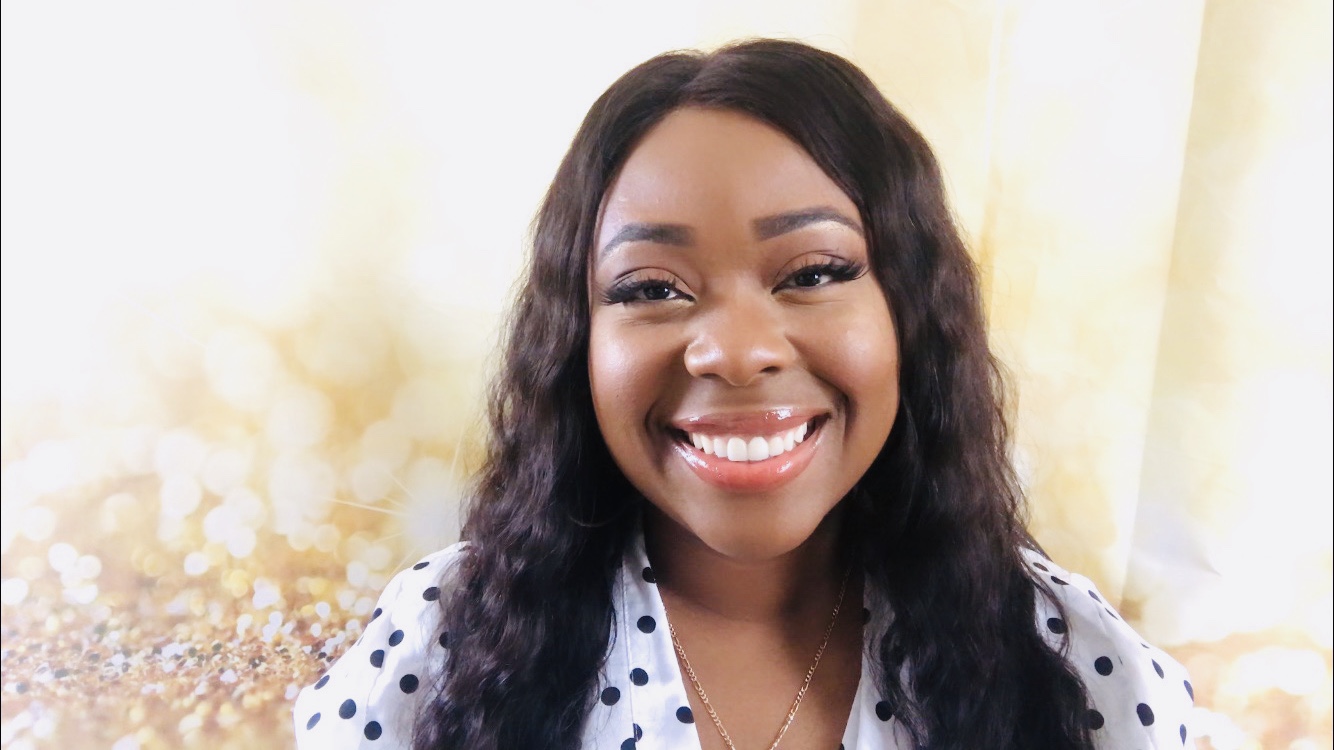 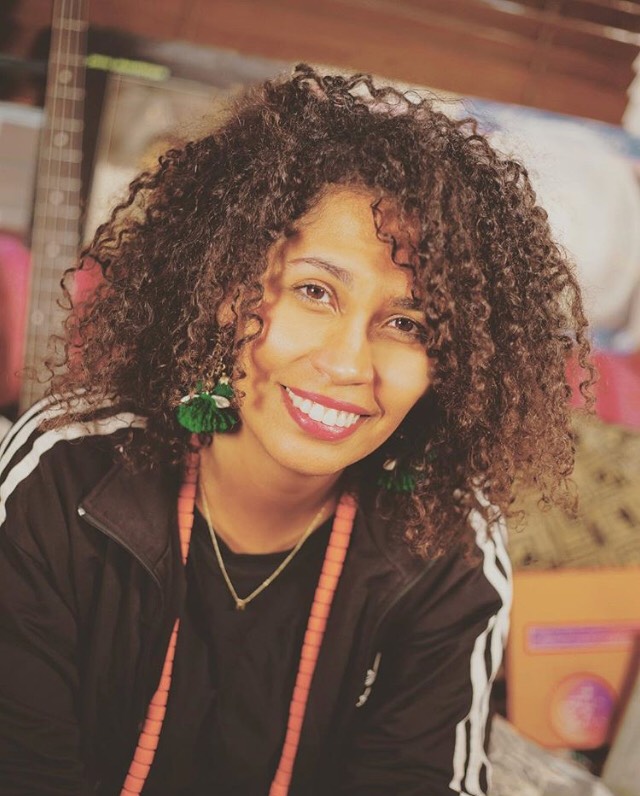 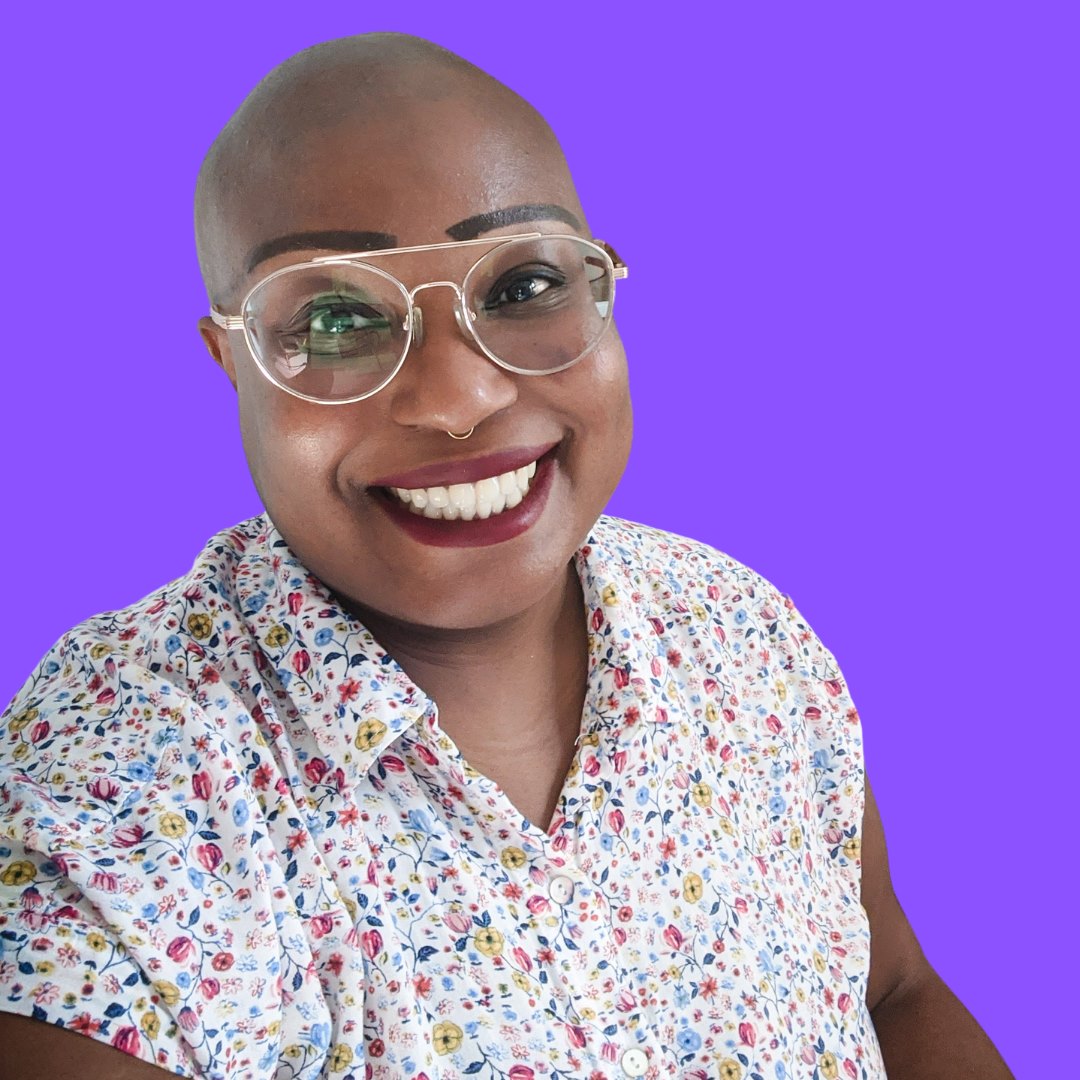 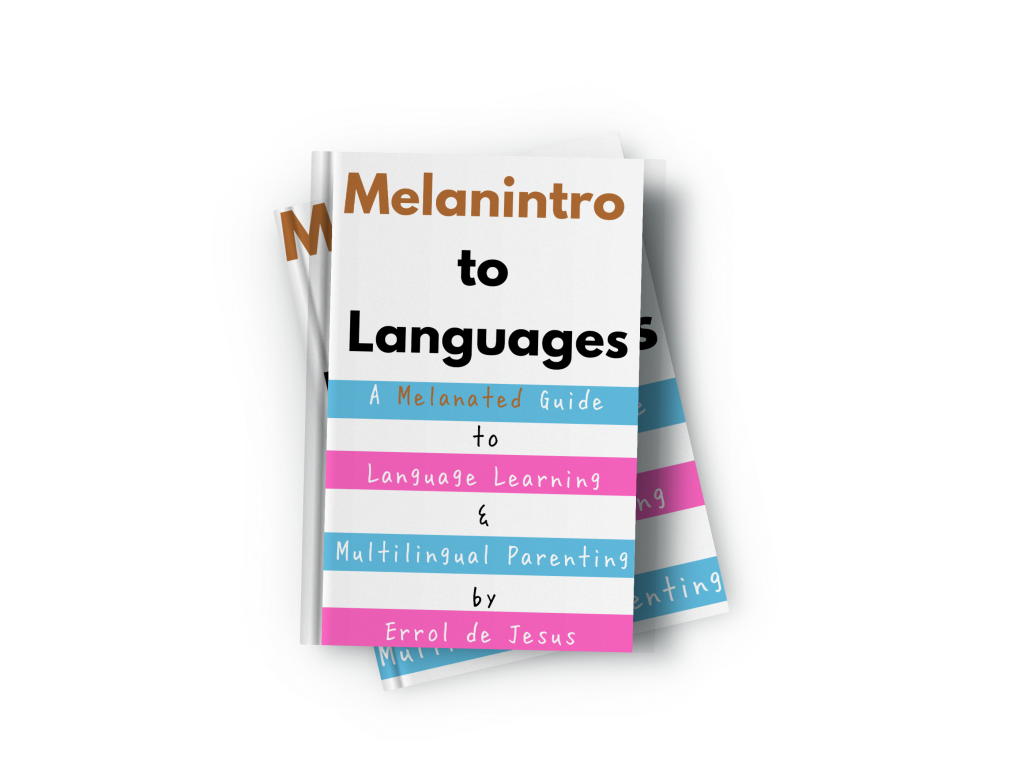