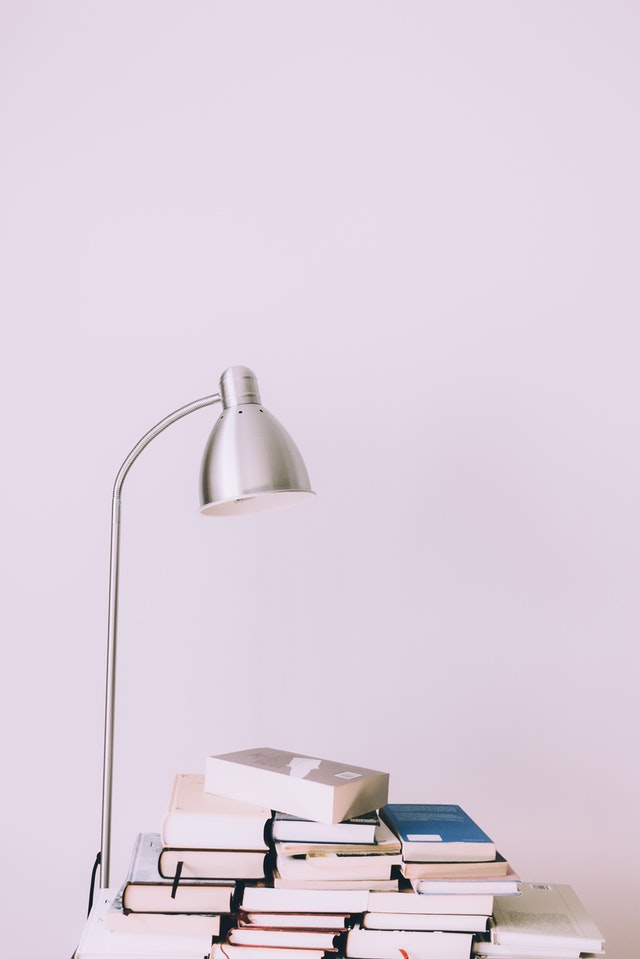 I hesitated to write this. But it’s my story, my truth. I’m not perfect.

I’ve Only Called the Police Twice in My Life

The first time I dialed 9-1-1 was when my car got stolen.

It took forever for the cops to show up. My car was later found but my insurance had already deemed it a total loss.

The second time was when my husband Javier wouldn’t leave our apartment.

When the operator asked me for Javier’s ethnicity, I immediately regretted making the phone call. I just wanted him out of the apartment for the night. My intention wasn’t getting him deported or anything. And now his ethnicity was involved?

Without answering the operator’s question, I hung up. But the police showed up a few minutes later. Two white officers, one male, the other female.

They told me they weren’t going to arrest him. But he couldn’t stay in the apartment. That’s all I wanted: for him to leave for the night so I could finally think to myself without him nagging me.

I’ve Been Stopped By the Police Once, My Husband Once

Javier was driving to an appointment with our OBGYN. I was a few months pregnant.

The cop pulled us over and said that the wheels of our car was still spinning at the stop sign, therefore, we hadn’t come to a complete stop.

They asked for Javier’s ID and all he gave them was his Mexican passport, which is considered a foreign ID. It’s not US issued. I’ve explained this to him many times but he never listens to me. Whenever I express fear of him getting deported, he rolls his eyes.

I was told that I would have to drive since I have a license. I was upset. I don’t like driving because it gives me anxiety. And I was dealing with morning sickness and nausea constantly during my pregnancy.

The only time I’ve been stopped by the police was when the person who stole my car also tried to steal my identity.

I had left my title in the car (please, don’t ever leave valuables in your car, folx) the dar before it was stolen.

Weeks later I got pulled over on my way to work. The cop was wearing plain clothes and didn’t even show me a badge. He just told me to take him back to my apartment.

His partner was waiting for us. They get into my apartment and wake Javier up. At the time, he had his consulate ID on him to show. He has since lost it Javier never carries a wallet and constantly loses things like his debit card and ID. It frustrates me to no end. I’m so tired.

Anyway, the cops said that someone was using my address and they wanted to confirm who was living in my apartment. I raised my voice and explained that my car had been stolen, they told me to calm down and that they were trying to help.

I wanted to say, if you want to help, find my car!

I have since invested in OnStar and never worry about my car getting stolen. It’s $35 a month. I’m comfortable spending that because I remember how I felt without the ability to track my car or use remote start.

Someone Called the Police on My Mother’s Abusive Boyfriend

The most disturbing memory I have as a teenager was when I saw my mother’s boyfriend throw her on the ground.

A white cop showed up to get my statement. I was crying the whole time.

I never forgave my mother’s boyfriend. She then filed a restraining order on him. But he still came by our house one day. Fortunately my mother wasn’t there.

I don’t want my relationship with Javier to continue to be abusive. I want us to go to therapy. I want us to talk with a professional. There’s so many layers to our relationship and I fear law enforcement getting involved for various reasons.

There’s no real “conclusion” to this. Just my truth and where I stand. 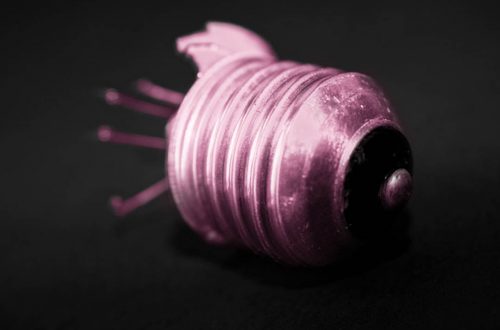 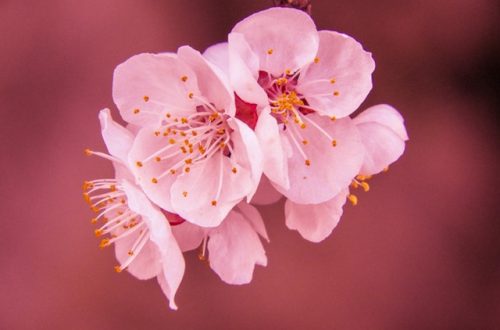