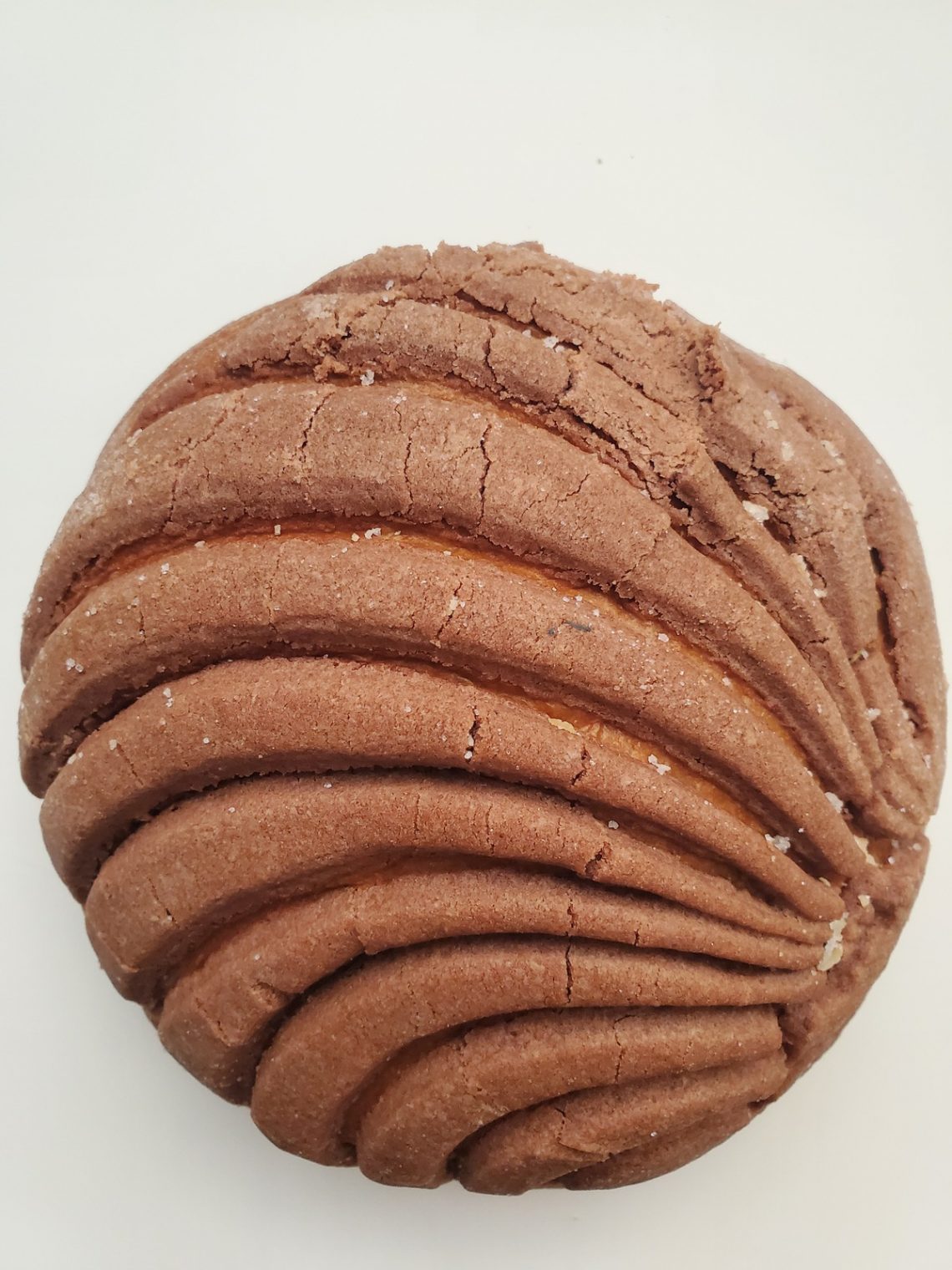 I own my truth.

In the 25 years that I have been here on this earth, I have learned that the truth hurts.

Lizzo said it herself. And she even took a DNA test.

Oh, what I wouldn’t give to go back to that magical summer of 2019.

This blog was just a few months old, I had left my corporate job to become a stay-at-home mother, and Lake Street wasn’t in flames.

My biggest concern was getting enough affiliate sales from my post about must-have gifts for a baby shower.

Now I work on landing clients, translating marketing material, and staying afloat within all the chaos that is systemic racism boiling over into the different areas of my life—social media being the big one.

I Can Do (No) Wrong in Being Honest

Being radically honest is dangerous. Not just because the truth hurts but because authenticity destroys the facades that many are content with living behind.

I’ve always been outspoken. I’ve always had an inclination to swear or speak over people trying to silence me. In the 5th grade, one of the faculty, who would show up to ancillary (remember that word?) with eyes red from having gotten high in the teacher’s parking lot, said I had a funky attitude.

Years later, the head of HR is telling me the same thing. I’m rude. Nasty. No regard for my colleagues or superiors.

But tell me this, why is it rude to tell someone the truth to their face?

While stabbing someone in the back or undermining someone’s work through passive-aggressive (in) action is acceptable?

The Solution to Hypocrisy: Become a Recluse

I’ll just never talk to anyone ever again. That’ll solve everything, right?

Over the last few days, I’ve had people tick me off just with the slightest slip up of words. And with everything being communicated via text nowadays, it’s hard to even make a joke or say anything tongue-in-cheek.

I’m a writer and I’ve been asked to review people’s writing. And to that, another layer of exhaustion comes over me.

I get tired of reading and listening when it is I who wants to be listened to. Who wants people to read what I’ve written.

Who wants people to know that a black voice is in the room. And it’s hurting.

But even within the black community, there is disagreement. But there is love too. And if we can’t look past the differences in our beliefs and in our approaches, what’s left?

We can’t avoid each other for the rest of our lives. We can’t continue to give our dear friends the silent treatment.

Conversations are hard. In every language.

Hypocrisy Hitting Me in the Stomach

Nothing I say will ever matter to those who have decided to not listen to me.

I’ve been the voice in the room that’s been silenced so someone else can say something with little to no value. But it feeds the egos of those who don’t want ot hear the truth.

What is feedback? Is it electric waves? Like 電波（でんぱ）Denpa.

And why does my stomach twist into knots whenever I hear that word.

Why do I feel horrible when someone mentions me but doesn’t talk to me directly. If you have something to say, you need to say it directly. That’s what I believe in.

I don’t like going behind people’s backs. I don’t believe running away from it will change anything.

But I understand the need for people to be anonymous.

But is anonymity hypocritical? When we take the color away from a voice, what value can that voice have?

Why should black voices rely on someone else to speak on their behalf?

Be half. The point of speaking is to be whole. To bring your whole self to a space. It’s a beautiful, ugly work in progress.

And now I’m learning that my truth is not always the truth.

And that truths bend and break.

They can be molded into something convenient to make someone’s voice powerful. Even if just for a song. Or a summer.

I am a hypocrite. I am a living contradiction. 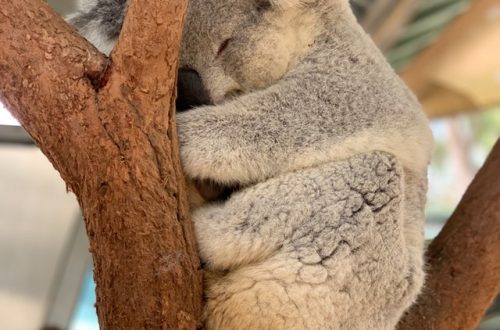 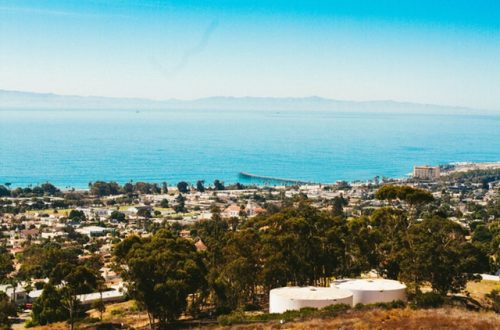 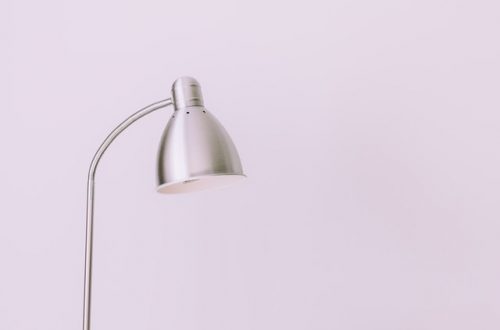 My Run-ins with the Police as a Black Woman