Yesterday I learned that the Japanese phrase, 間に合う（まにあう）ma ni au can also mean, “(I) have enough.” It’s usually defined as “to be on time.”

When I learn a new Japanese phrase or word, I try to find the meaning in English.

The problem? I’m limiting myself to “equivalents.”

It’s like ignoring the other entries for a word in a dictionary.

Can I memorize every definition of a word? Probably not.

I can still expose myself to new vocabulary. That’s why I aim to read in Japanese often.

But it’s useful to learn Japanese in Japanese. Especially at my advanced level.

I’m not boasting. I’m saying that I need to challenge myself in Japanese more.

I believe that 英語禁止 (えいごきんし) Eigo kinshi “no English allowed” is too extreme.

If going back to English helps me understand a Japanese word, I’m going to use English! It’s my job as a translator to find definitions.

I like to think in Japanese. Even as I’m learning Japanese.

I have to separate “learning” and “translating” for the sake of time.

If I spend all day studying the new words that I don’t understand, I’ll never get anything done.

“Find the definition and move on,” I tell myself.

“Aw, but I wanted to look up the etymology! Can we just look at the stroke order at least? What about the radicals—”

This site has been helpful for learning Japanese in Japanese. It’s worth checking out! 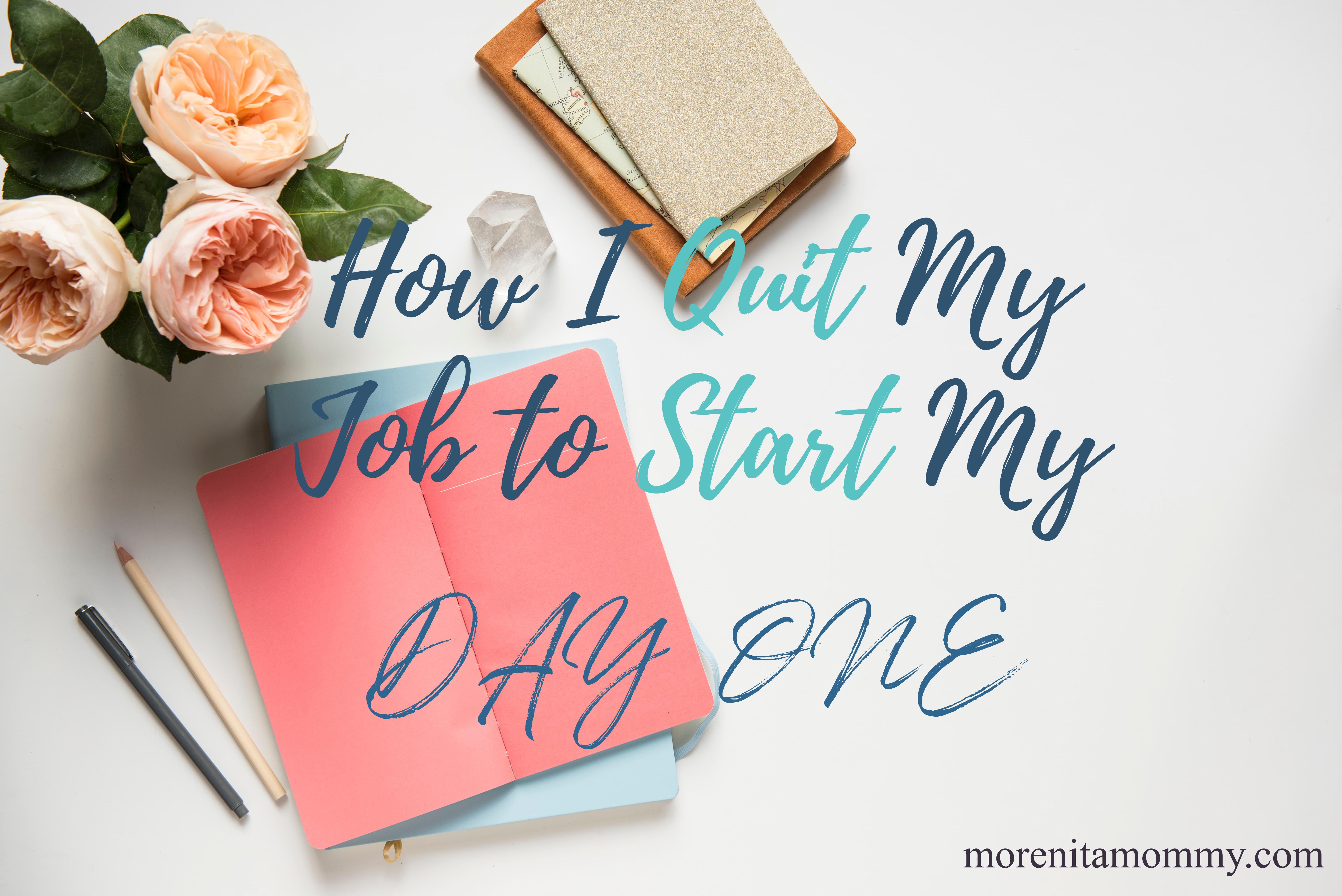 How I Quit My Job to Start My Day One

What’s Wrong with a Black Ariel?