No worries about words that you don’t understand.

And then it hits you.

In my one year of marriage with someone who doesn’t speak the same language as me, I learned that staring blankly when I don’t understand something isn’t very helpful.

So in moments like these where a string of Spanish words knock me completely off guard, I say, “No entiendo.”

Ok…I hear “water” and “floor.” He just came out of the bathroom. He clearly sounds upset. Based on my amazing detective skills, I can deduce that he’s mad that I moved the shower head?

I love ah-ha moments. Ever since I started living with Javier, I’ve had plenty of them.

But is this how we become fluent? Putting ourselves in an environment where we have no option to fall back on the language that we feel most comfortable with?

Obviously, living with native speakers is not the only way to learn. Many learners do just fine without one!

Depending on the kind of native speaker you live with, you may not end up studying the words you’d thought you’d get to study.

I’ve learned a lot of slang but not that much about poetry and literature.

Lots of food and culture but not a ton of legal and medical terms.

Conversationally I knock Spanish out of the park but don’t at me about too much grammar! Conversations go on so fast in our home that we rarely stop to go in depth about details. I used to be nitpicky (still am some days) but nowadays I don’t stop even if I can’t remember how to conjugate a verb.

In the past four years, I’ve had some expectations vs reality revelations about living with a native speaker.

Seeing Every Native Speaker as a Teacher

Some people aren’t “teachy.” It doesn’t mean that they’re not good at teaching. They’re just not inclined to turn everything into a learning opportunity. In my case, I have to seek answers. Javier isn’t a mind reader.

My background is originally in Japanese, which I started studying by myself but moved on to take classes in high school and eventually in college. I was very close with my high school teacher and one of my professors, but I never actually lived with a native Japanese speaker. That was until I did my very first homestay in Japan.

I was surprised that my host family didn’t jump at every possible chance to teach me about their culture. We never said nothing more than good morning to each other. We would have dinner, watch TV, and then I’d go to bed. We only went out once and we never really communicated with each other outside of the home. So it’s no surprise that eventually I requested to be removed from my host family and get put in a dorm where I could have more freedom to go out (the host mother wouldn’t let me have a key to the house so I couldn’t go out at night).

Anyways, I think that it’s misleading to believe that being with a native speaker is going to cure all your language problems. Becoming fluent in a language is a two-way street. Well, more like a four-way street with a ton of construction. Your environment has a big impact on how you learn another language but your response to your environment is equally important. Especially when it throws curve balls at you.

If you emphasize the wrong vowel in a word or use “la” where “el” would have been appropriate, it’s always nice to be corrected right away instead of waiting a whole day to figure out if you just made a mistake. In cases like that, it’s easier to turn to machine translators and online dictionaries. Be careful what you use. Not everything is accurate.

Unfortunately, humans aren’t perfect either. To my surprise, Javier has given me incorrect information before! Misspelled words, Spanish, all the fun stuff. When I speak the Spanish that we use to my in-laws, they don’t always understand me. This isn’t unique to Spanish but any language. Words and phrases used in the home can vary drastically from the norm. On a personal level, it’s a very beautiful phenomenon. It’s led to some language confusion but that’s for a different story.

Being Talked to by Native Speakers

My number one frustration with living in Tokyo was how no one would speak Japanese to me. I kid you not, there were instances where I would literally speak in Japanese and still get asked, “Do you speak Japanese?” I’ve had friends who mentioned similar problems in Germany, China, etc. It happens with the Spanish language too. If Javier is with me, then there’s usually no problem with getting people to speak Spanish to me. I’ve been thanked and complimented in Spanish before even without Javier around. Very rare but it does happen from time to time.

There’s a lot that goes on with appearance and assumptions that I still have to get over as a language lover. Even assuming that someone speaks a language because of their last name.  Still, I have to be confident and speak in Spanish to show that I’m comfortable communicating in that language.

Everyone’s situation is different and learning a language comes with its own difficulties. Something very important to know is that a lot of factors go into how you become fluent in a language or how much you will be exposed to that language.

Has living with a native speaker made your language learning experience better? 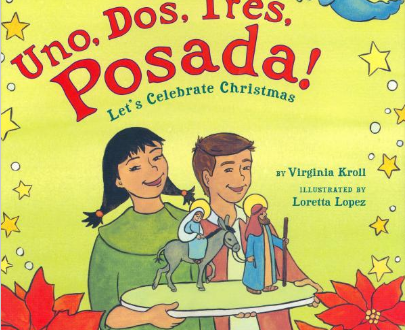 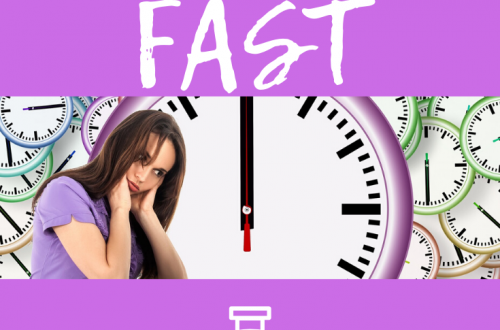 How to Pick Up on Spanish Fast