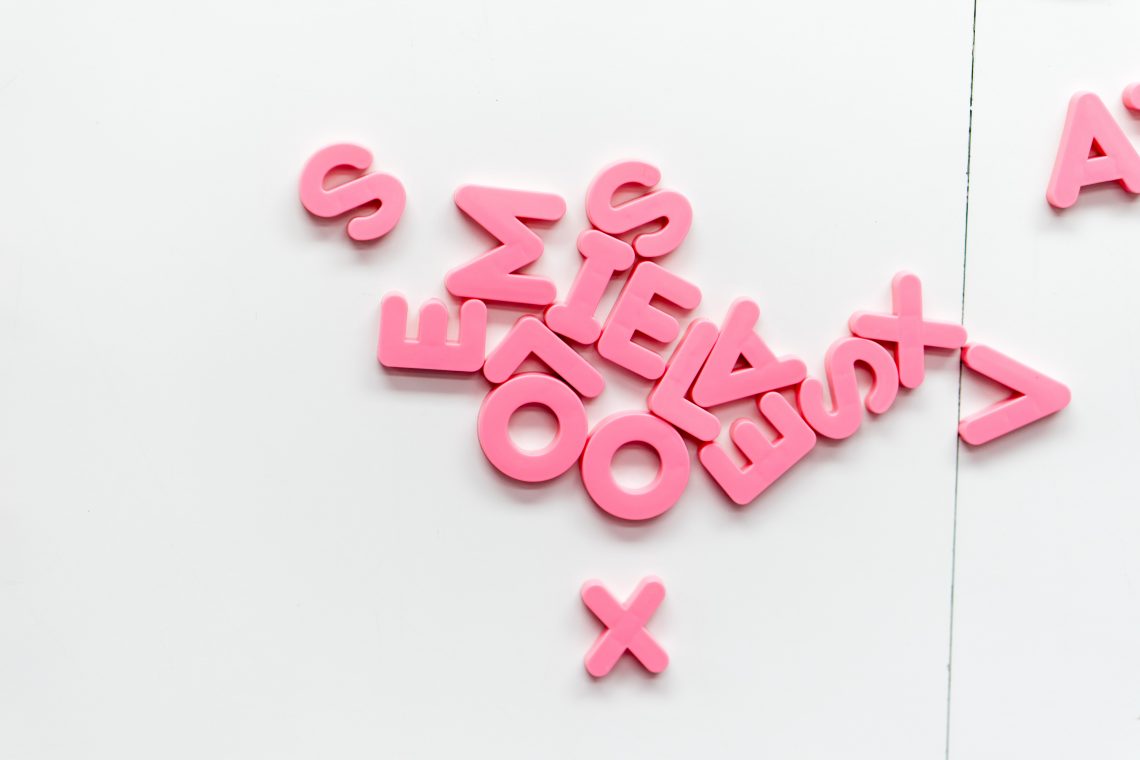 Before we take Google Translate to the chopping block, let’s see what makes it so attractive (and unattractive) in the first place. Clearly it has some qualities that’s luring people into its deceptively understanding arms!

Why I Regret Switching Jobs After My Pregnancy 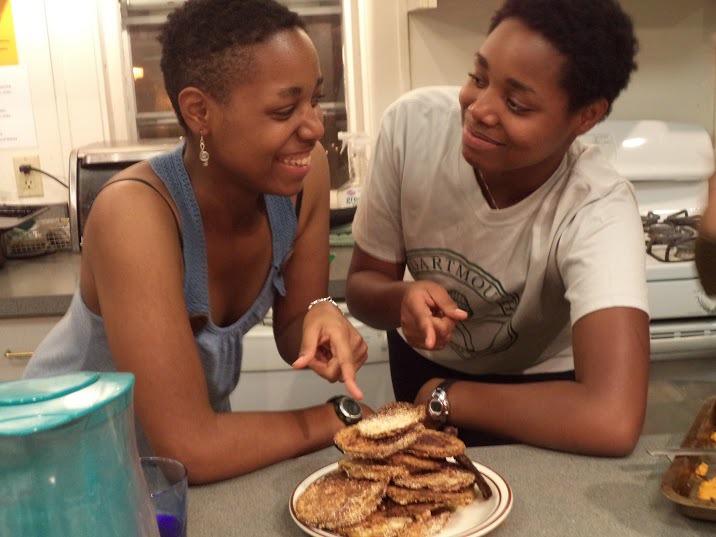 4 Things You Didn’t Know About Being a Twin