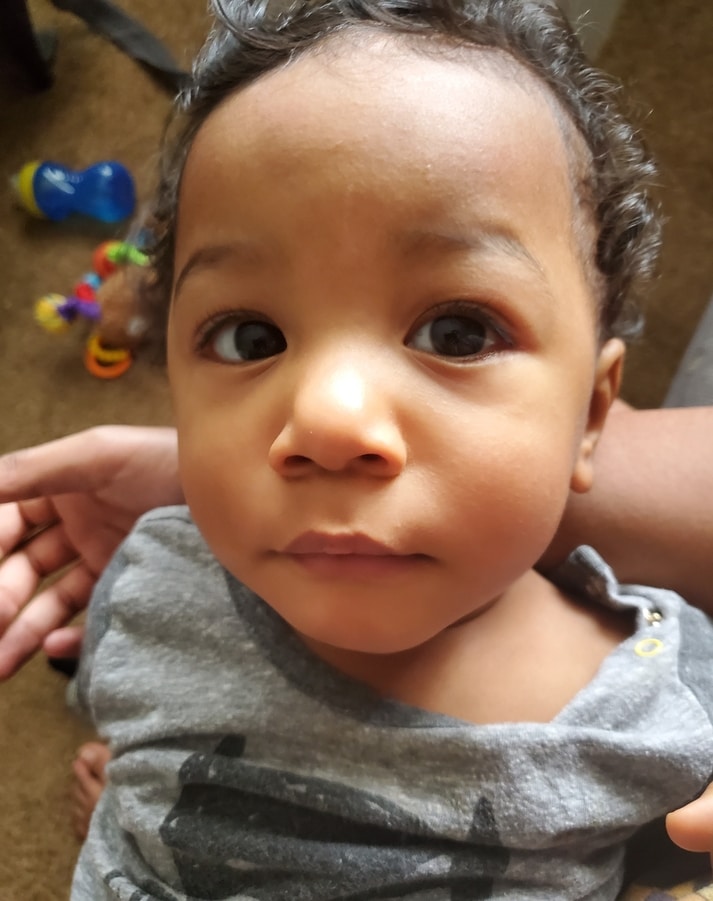 As a little girl, I touched the long dark hair of the Mixed and Latina girls at my at school. I let people pat my head and joke, “oooh it’s like a sheep!” in high school.

My Hair Doesn’t Define My Beauty

I convinced myself that a relationship between the length of one’s hair and one’s beauty existed. Long hair makes a woman beautiful. Well, now that I have been on all parts of the spectrum, I can say that I convinced myself to believe a lie.

People have called me baldy, nappy, ugly. Or rather, people called my hair that. In my opinion, my hair has its own soul. The word “nappy” exists as one of the most ultimate insults to a black girl’s hair. What does it mean? Anything, really. Wacky, tangled, not “done”, dry.

Growing up, my mother always told me to not touch my hair. She had authority over me getting my hair permed (I hated not being able to scratch my scalp), braided, or plaited. Cutting? A big no-no.

I experimented with my hair in college. I shaved half of my head (found a beauty mark!) and wore edgy styles. Never tried dying it, but if I could, I’d probably dye it red or pink. By my senior year, however, I started to love its wildness. I wore it natural. It grew out. Nappy, natural, and mine.

My husband Javier had long and thin hair which he now wears short. The first word he used to describe to my hair:

It means “curly,” and that’s how I refer to our son’s hair. His locks, however, do not have the same thickness as mine. The thin, soft texture resembles that of his father’s.

During my pregnancy, I imagined my baby’s hair to be thick. A mini afro in the making. It would explain all the heartburn! When the doctor presented him to me, for half a second I thought:

Then the unconditional love that motherhood instills in a mother washed over me. I also thought, “thank God I didn’t have a girl! I wouldn’t have known where to even begin with her hair.”

The Woes of Wearing Weave

I’ll back up to explain that I got braids put in during my pregnancy. Really long ones. I loved the aesthetic but carrying all that weave on my head exhausted me as a pregnant woman.

I happily took those extensions out. My hair was falling out anyway. Once again, instead of dealing with the uneven lengths to which my hair had grown, I shaved my head.

It’s now a low maintenance small fro. At family functions I’m surrounded by Latinas with long flowing hair. I look at Chris’s hair and wonder if it’s the perfect combination of my hair and Javier’s hair. Soft and curly.

I absolutely love touching his head but I know it will change. Javier wants me to get braids again but I think I like where my hair and I stand for now.

Anyway, I don’t mean to ramble. I’ve lately thought about how writing for my blog has become something like a money-grabbing chore. That’s not what my writing is meant to be about. In the last six months, I’ve connected with many coaches, mom bloggers, Instagram influencers, marketing agencies, small businesses.

And you know what? I’ve only found one other black woman with a biracial baby boy. I wondered if she wonders about the random things that distract me throughout the day.

I haven’t had many of those moments since I started this blog. Black hair isn’t marketed widely.

Hair is a Pretty Big Deal

My hair is a pretty big deal. You hair is too.

It’s your DNA, your icing on the cake. It’s not you but its yours.

If it wasn’t so important, where are there so many salons, barber shops, and hair products out there?

More importantly, I haven’t put enough thought into how something I touch everyday has become a huge part of my identity as a morena. Race is a huge part of this blog and I don’t want to leave it out the conversation or address it objectively. I’m here to write what’s in my heart.

And in my heart, I believe that teaching my son to love his hair will help him love his biracial identity. I love that his hair is both lacio and chino, at least for now. Even if it changes, I hope he loves it and himself no matter what. No matter if someone calls it ugly or touches it without his permission. 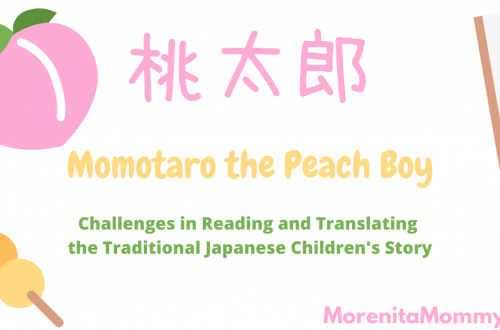 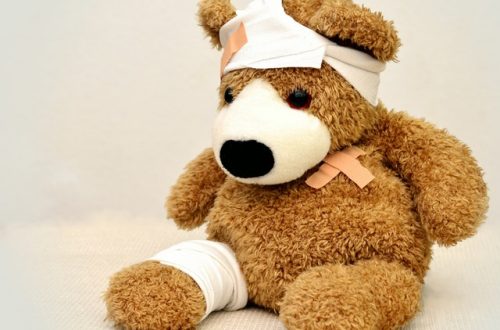 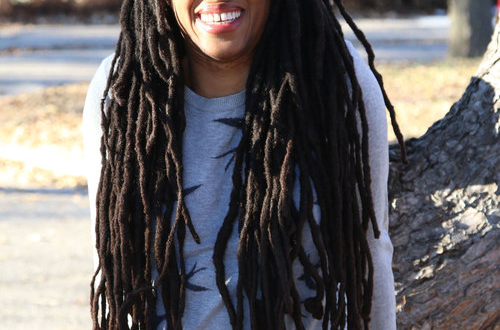